Please be alert for any suspicious criminal activity and don’t hesitate to call 911 to report.  Better you call a false alarm than to not call what may very well be a crime in progress.  Know that you can contact police and request to remain anonymous.  You too can request that they call you back with a status report on the criminal activity you report.   If a victim of a crime, please remember to file a police report in person at the San Fernando Rd. Station.  The day is coming when we will be able to do so on-line from the comfort of our own home computer.  Know that No report=No Crime, which in turn equals no police resources to Elysian Valley.  Thank you for doing your part. 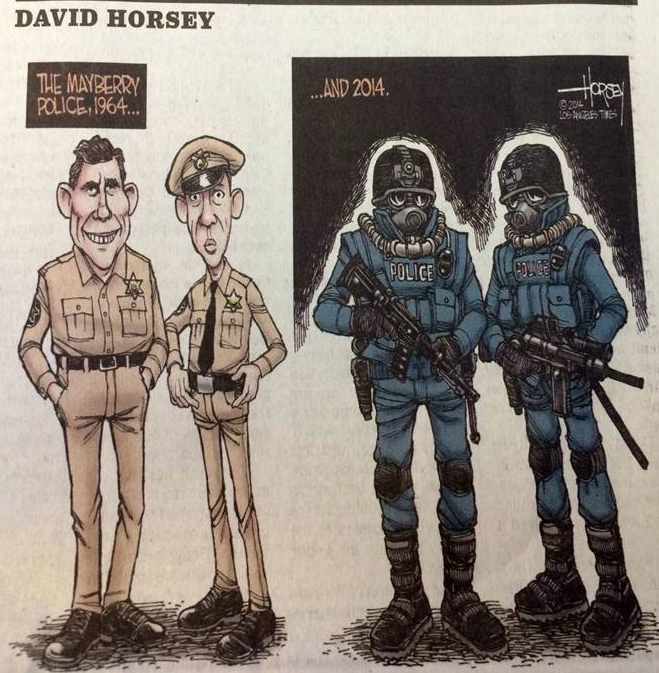 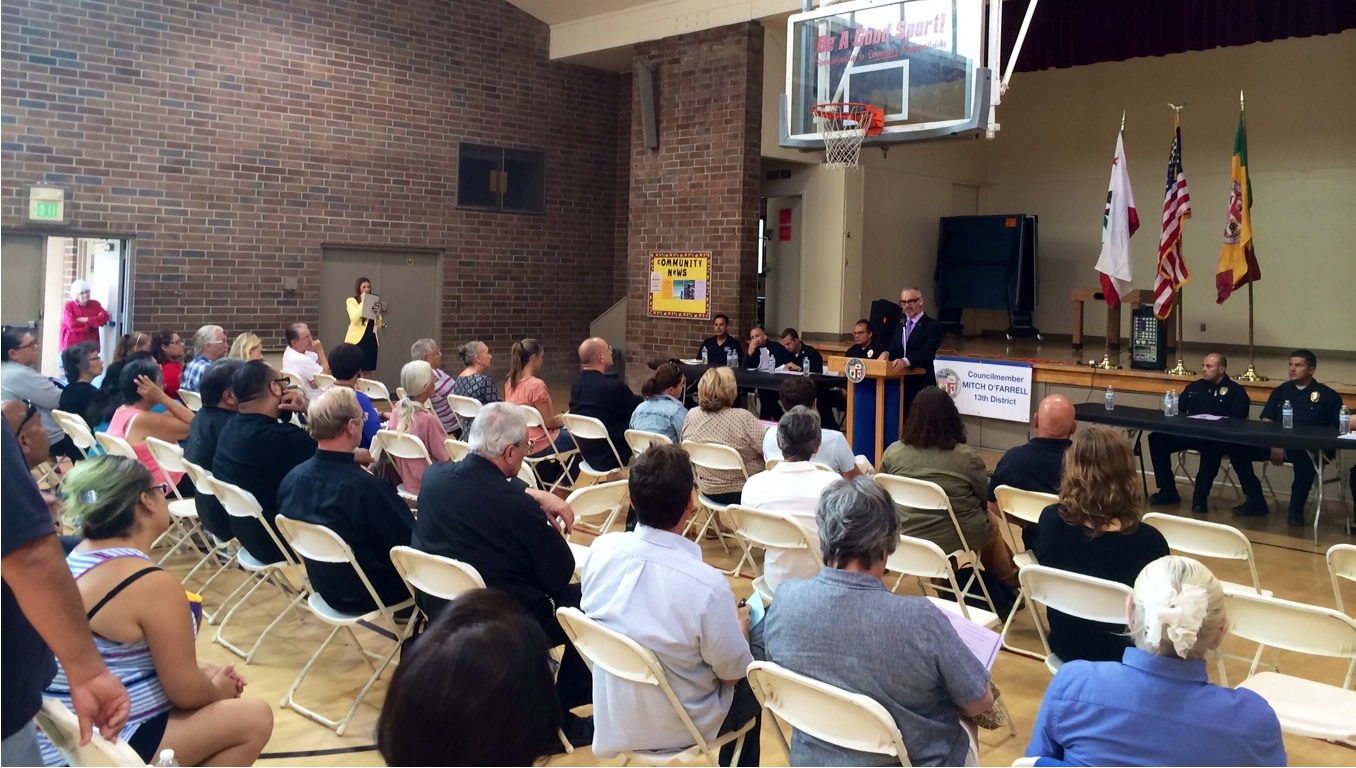 I attended the Public Safety Town Hall Meeting in Atwater Village this past Wednesdayan offer the following summary minutes:

Capt. Bert acknowledged a surge in criminal activity throughout the Northeast Area which includes Elysian Valley.  The reflection of higher numbers is directly related to the Dept.’s correction on statistics kept-which we now know were previously manipulated to classified violent crime as minor offenses.  Capt. Bert affirmed what we have been telling you all a long, to call 911 whenever in need of police or to report any suspicious activity.

It was disappointing to learn that neither the Council Office nor LAPD were aware of the below 2013 approved motion to allow Online Filing of Police Reports.  Yesterday, I sent written communication to both parties expressing overwhelming community support for this added tool and offered EVNW help to revive this issue and move it in the direction of making it a reality.  Ms. Gabrielle Taylor (Neighborhood Prosecutor) has confirmed that this is already in place in the City of Pasadena for certain crimes.

It was a pleasure meeting you in person at the Atwater Village Public Safety Town Hall meeting. Just a heads up that I have looked into your inquiry about online police reporting. Apparently there is a Motion from 2013 introduced by CM Englander, but the LAPD has not reported on it. File number is 13-0154.

I have asked CM Englander’s office to look into having LAPD report back on this issue. I will let you know when the item is agendized. Thank you for your concern and activism in our community and I will continue working with you in the future!

Motion Approved to Allow for Online Filing of Police Reports… 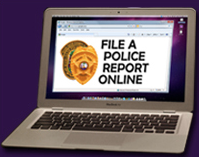 On Wednesday the City Council unanimously approved a motion instructing the Los Angeles Police Department to develop a system to facilitate online filing of police reports.

Currently filing a police report has been a very time consuming task both for the public and the police. This motion will not only increase efficiency at the Police Department, but it will also make filing a report more convenient for citizens. Rather than having to call the LAPD and wait for officers to respond to minor infractions, citizens can get online and file a report themselves.

The Police Department’s website offers a great deal of important information such as crime mapping and submitting anonymous tips, but it has not provided a way for the public to file police reports electronically. This motion will allow the public to file their own reports and give them better access to police services.   You can see the motion using the below e-address.
http://clkrep.lacity.org/onlinedocs/2013/13-0154_MOT_02-05-13.pdf

The issue of safety related to unsafe bike riders on the Path and on the streets was addressed.  People in attendance requested increased police patrol and citations to unsafe bike riders.  The most meaningful contribution on this issue was from an Atwater resident who offered the need for cyclist to conform to vehicle code requirement, which include licensing, license plates on all bikes with direct tying to rider’s driver license.  This would promote responsible ridership and would facilitate I.D.’s and fining careless riders.  Councilmember O’Farrell supports this idea and so do I.

Attendees were introduced to our New “Neighborhood Prosecutor” (Ms. Gabrielle Taylor).  She offered her office and personal assistance to prosecute neighborhood issues affecting quality of life (i.e., marijuana dispensaries, nuisance troublesome locations, etc.).  I have already placed the Eads St. Marijuana issue before her.  For your easy reference, pleased find her contact information. 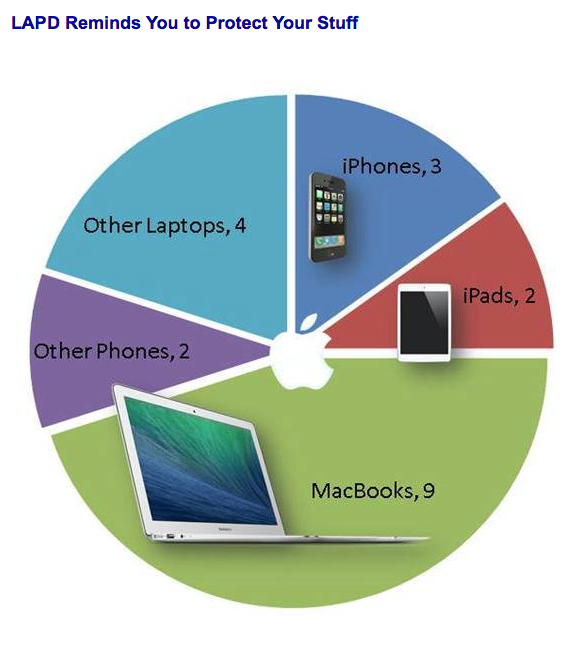 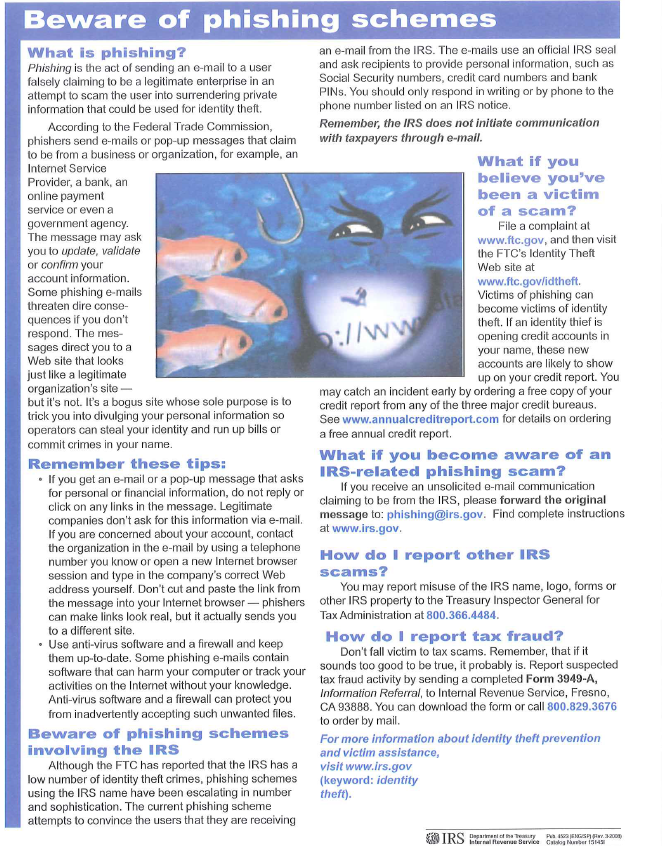 Be aware of the following Scam Alerts
By Clark Howard
ClarkHoward.com
A fake app making the rounds on Facebook promises to let you change the color of your profile, but it might just make you see red.
The so-called Facebook Color Scam was first reported by Cheetah Mobile. If you click on the app, it takes you to a site where you’re asked to watch a tutorial video that promises to explain how to change the color on your profile.

Watching the video will reportedly give hackers immediate access to your profile. But if you decline to watch the video, you’ll be directed to a pornography video player on a desktop or laptop, or to an antivirus app on mobile. Both, as you might imagine, contain malware.

If you have accidentally watched the video, you need to immediately change your password and remove the app, which can be done from the Facebook app settings page.

Watch out for the Robin Williams last video scam
As you go around on social media, you may see a video popping up claiming to be the last video made by Robin Williams before his tragic suicide. Sadly, crooks have found a way to exploit the terrible loss.

The video — which is titled ‘Robin Williams Says Goodbye With His Phone Video Before Suicide’ — prompts you to share the video and complete an online survey before you can watch the clip. However, there is no video to watch, according to WeLiveSecurity.com.

The trick here is crooks get you to complete the survey, thereby scoring them some affiliate cash, and hopefully you’ll share it with friends who will do the same.

A separate report I saw suggested there’s a variant where you’re prompted to download the latest version of a video player, but you’re really downloading malware. It’s being called “clickjacking.”

I don’t tell you this to make you paranoid about surfing around. But you do have to be careful!
Unpaid toll phishing scam
Finally, there’s a third scam I need to tell you about. Have you ever seen a notice saying you’re in trouble with a toll authority for not paying?

Several toll authorities are reporting there’s an email making the rounds with the subject line, “In arrears for driving on toll road.” If you click on the link in the email, you’re taken to an invoice for a supposed toll you did not pay.

You know how this one plays out: It’s a virus and the crooks are trying to get your financial info and mess with you.
I know it’s hard to know who to trust online. Be careful out there!